Step 1: Fill in the information you want to fake in the top column, including information such as: Number of Tweets, Following, Followers, Likes, Lists, Moments.

Step 2: In the left column you enter the next information such as Username, Bio, Local, link, date, born, number of photos. 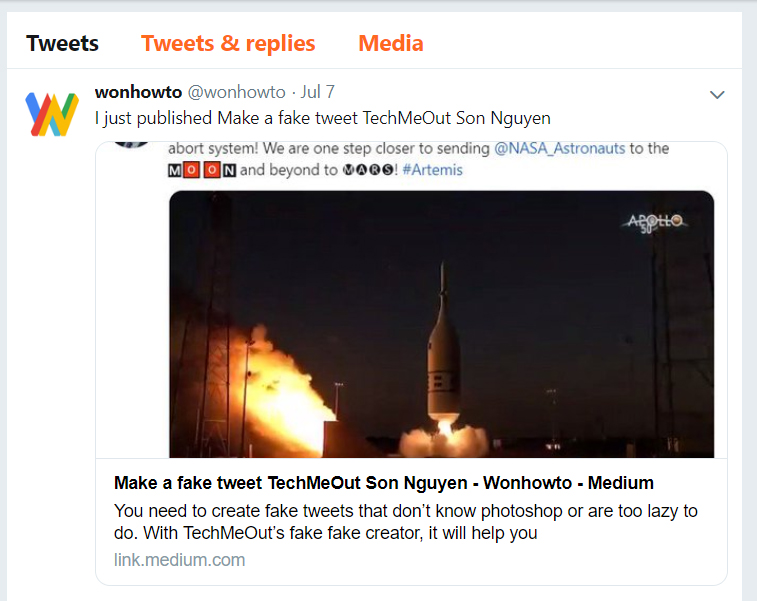 Step 4: Create a tweet that says you need a 140-character piece of text here that allows you to create up to 280 characters. An image that represents tweet, date, number of Reply, likes, Retweet. Here if you want to create a fake tweet, you can use the fake tweet generator with image.

The interface of the fake twitter account generator is identical to the latest 2019 twitter version. In addition to the PC version interface, you can create it on the mobile version, even in the dark mode.

Hopefully, the tool will help you to find the mockup twitter version to download and photoshop. Or it takes time to edit and capture screen images from some apps. Well we are building a fake messenger generator if you are interested.

The fake twitter account generator is about to finish if you find it helpful or need to add a feature please comment so we can add.

Thank you for reading the article hoping to help you have more fun in life.